Beginning with print advertisement and then quickly graduating to add films, Sweta not only features in product launch and promotion ads, but she also frequently donates her time to important public service causes. Most notably, in 2006 she helped spread awareness of the importance of the Hepatitis A vaccine, and in 2007 collaborated with other artists for the cause of AIDS awareness. And in 2018 gave her voice to the Metoo movement awareness film created by L’Oreal. From India to New York, below are some of them. 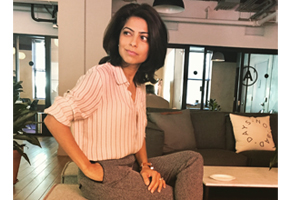 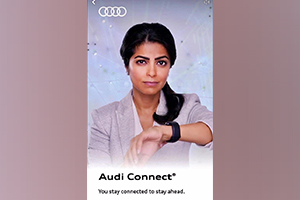 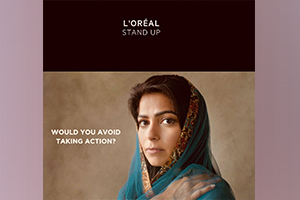 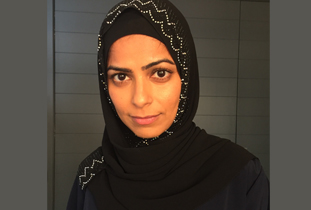 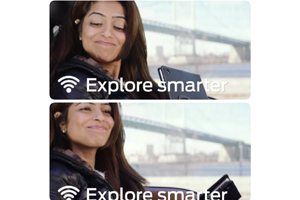 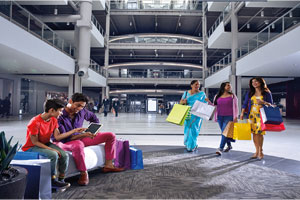 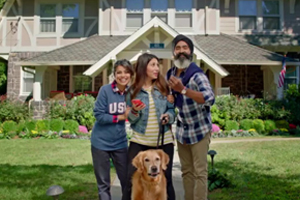 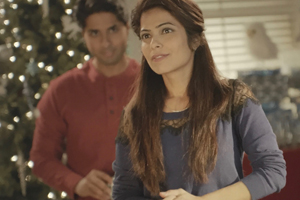 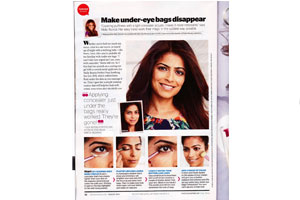 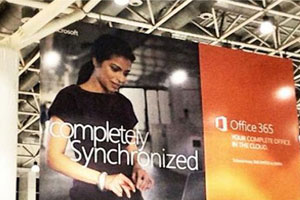 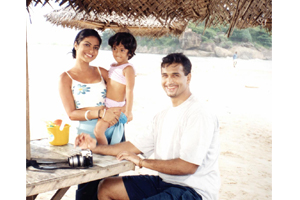 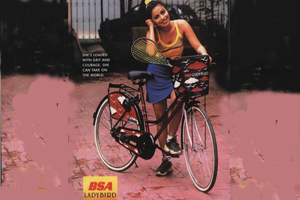 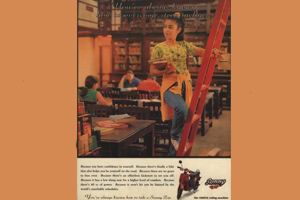 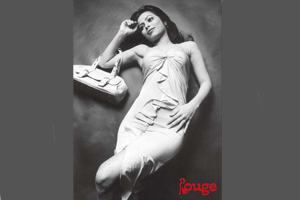 *Sweta is not currently under contract for representing or advertising any product, service, brand, or outlet.